from Undefeated Year One by The Gunshy 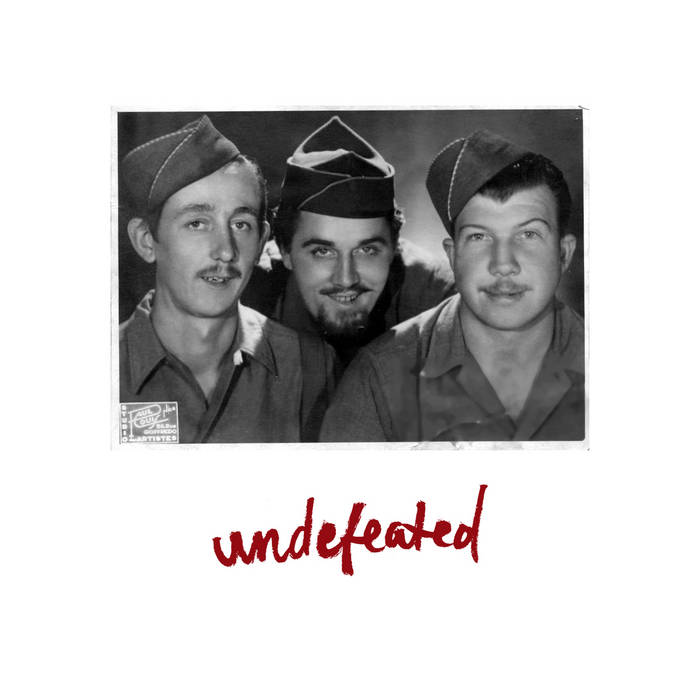 The guts of this song were written ten years ago while I was writing There’s No Love In This War. I recorded a demo strumming a banjo pretty fast and didn’t like it enough to keep it for the record. When I thought about doing a ten year anniversary show for There’s No Love In This War, I came across the demo. I decided to take another stab at arranging it. The result is what’s here. It’s called “Ray”. Some songs need some time to stew before you can finish them. This one needed ten years.

We are committed to releasing at least one song a month. We'll do it until we don't need to anymore.

These songs are completely free. All we ask in return is that you donate your time and/or money to a local charity focused on providing resources to women or minorities in need.

They took Ray to England
So maybe he can make
The trip, though his strength
Will never be the same

from Undefeated Year One, track released October 24, 2017
Written and Recorded by The Gunshy.